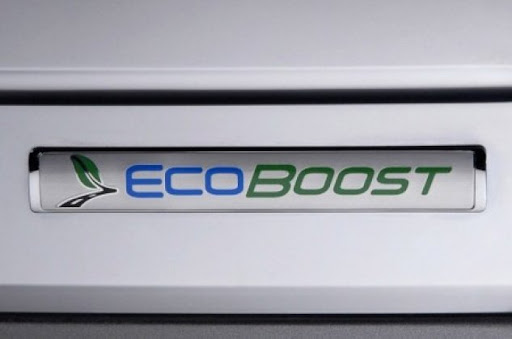 Michael Boneham , president and managing director of Ford India, said: “Ford’s EcoBoost engine technology was introduced a year ago in the US and has met with great response. These engines sport 20% better fuel efficiency and 15% lesser emissions . We plan to introduce this kind of EcoBoost engines in India as well.”

Honda Motorcycle and Scooters India (HMSI) the Indian subsidiary of Japanese bike maker Honda has announced the prices of the most awaited launch in 2011. The Honda CBR250R standard version is priced at Rs. 1.43 […]

With most car companies busy launching new products or face lifting their old models ARAI has also received a facelift. When we mean a facelift iit s a new website with a new look and […]