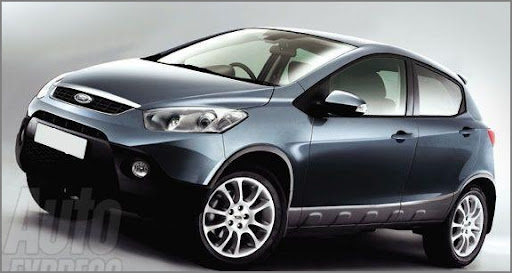 The success of Figo has given a further fillip to Ford’s India plans. Ford has not only revved up plans to launch a car smaller than the Figo in India, it may also be working on developing a compact sports utility vehicle (SUV) on the Figo platform as well as a hatchback version of the Fiesta.

Sources said the small car project is code named ‘B156’ and the vehicle would be in the market by 2011.

Already, Mahindra & Mahindra is believed to be developing a vehicle in this segment and other automakers are also keenly watching this space.

A Ford spokesperson merely said, “We will be launching a new product every 12-18 months and would not like to speculate on our future product strategy. But Ford India managing director Michael Boneham had earlier told DNA that after having seen economies of scale with the Figo, his company has already working on another small car. 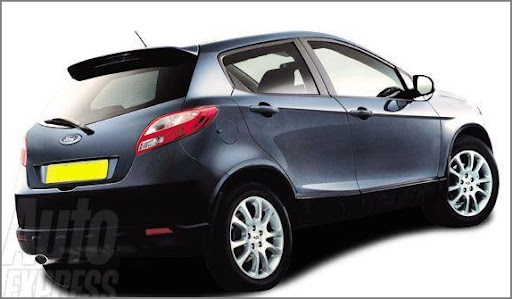 Along with China, India has been identified as the most important growth market for Ford.

Its multiple small cars’ strategy for India is crucial not just to make headway in the domestic market but also supply these fuel efficient and less expensive vehicles to other Asian markets by converting India into a small car export hub.

Note: Images shown are not the real images of the Ford small SUV.

Ford EcoSports are rolling off the production line in Chennai and being shipped to Ford dealers throughout India. Ford EcoSport is an all-new urban compact SUV developed to serve customers looking for a vehicle that […]