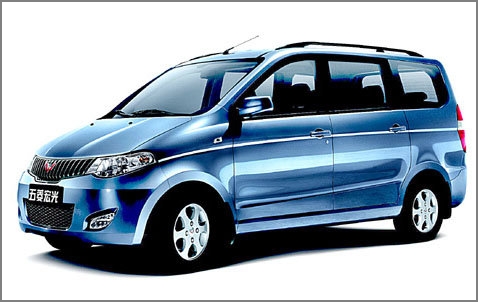 General Motors India is all set to introduce light trucks developed in China by the end of 2011 as economic development and expanding cities spur road haulage in the world’s second-most populous nation.

“I see a large growth opportunity for this segment,” Karl Slym, GM’s India head, said in a May 12 interview at his office in Gurgaon, near New Delhi. “A lot of hub-and-spoke delivery systems have to be put in place as the number of metros grow.” 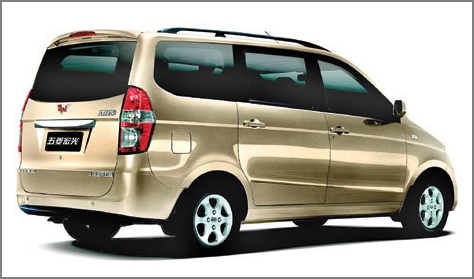 Chinese models may help GM compete with Mahindra & Mahindra and Tata Motors in India’s 1-ton truck market, which could expand as much as 15 per cent a year, according to Slym. GM has access to low-cost vehicles, including minivans that sell in China for as little as US$ 4,000, after injecting India operations into a 50-50 venture with Shanghai-based SAIC Motor Corp.

“Partnering with the Chinese is a very good strategy,” said an analyst. “This is a segment where consumers are not very brand conscious if they can get a good product at a good price.” Indian sales of trucks of less than 3 tons may reach 350,000 in 2016 from about 200,000 in 2009, he said.

In India, GM eventually plans to make light trucks at a plant in Halol, Gujarat state, which has the capacity to build 85,000 vehicles a year, Slym said. Initially, production will take place in Talegaon in Maharashtra state at a factory that makes models including Chevrolet Beat cars and Tavera multi- utility vehicles.

The carmaker will also start building engines in Talegaon from November and open a stamping plant in January, Slym said. The engine plant will have an initial capacity of 160,000 units a year, which may later be raised to 300,000, Slym said.