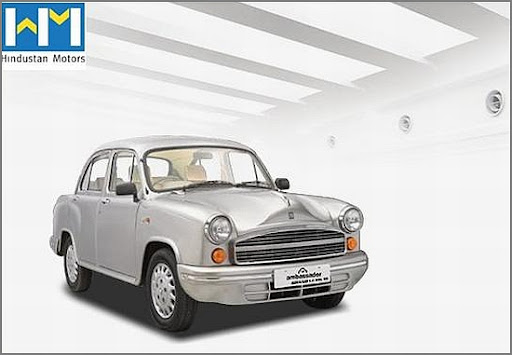 Hindustan Motors India’s oldest carmaker which makes the popular Ambassdor also known as government car is in talks with companies to source a new diesel engine to replace the 1.5 litre diesel for the Ambassador.

Its 2.0 litre diesel is currently undergoing tests at the ARAI. Ambassdor’s petrol, CNG and LPG engines have been upgraded to be BS IV compliant.

Hindustan Motors recently reported itself to the BIFR (Board for Industrial & Financial Reconstruction), as its net worth eroded more than 50% of its peak net worth during the immediately preceding four years.

The company expects to sell around 1,000 Ambassadors monthly during this year. With the new plans HM says it is ‘confident’ of making profits this year.

The iconic car that draws its lineage from Morris Oxford series II (Landmaster) and series III (Ambassador) is set to undergo a makeover. Hindustan Motors currently battling to save the company says will launch a […]

Hindustan Motors will launch the Bharat Stage Four (BS IV) version of its mini-truck Winner in the national capital shortly. After launching in Delhi the company plans to launch it in Mumbai. BS IV refers […]