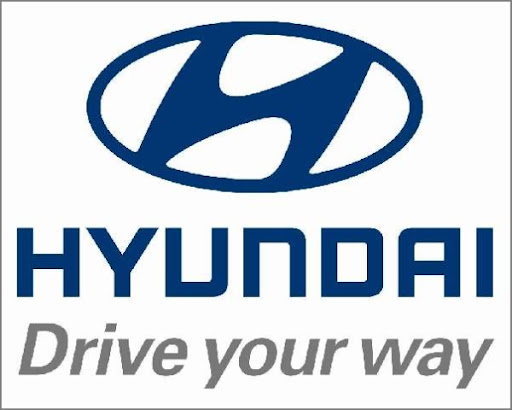 Its seems some relief to Hyundai India as normalcy has been restored at Hyundai Motor India for the timebeing, as the strike that began on Sunday, was called off on Wednesday. This new status follows worker and management representatives reaching a truce after a marathon meeting held at the Tamil Nadu labour minister’s bungalow.

Hyundai cannot afford a strike to happen as sales of cars are zooming month on month and hault in production could hamper the booming sales of Hyundai. Also this could have an effect on the exports.

Hyundai Motors India Limited (HMIL) finance and corporate affairs senior VP R Sethuraman, coming straight from the meeting to a hurriedly-convened press meet here, said “we are happy to say that we have signed an MoU with the striking employees. The strike has been called off.”

Outlining details of the MoU that had been agreed upon mutually by workers’ and the management, he said the union’s demand to re-instate 67 people has been agreed.

As per the MoU signed between HMIL and the unrecognised union representing workers who were on strike, HMIL has agreed to review the 35 cases of dismissed employees on humanitarian grounds. The review will be conducted by a committee comprising HMIL and government officials and workers’ representatives. Secondly, HMIL has also considered confirming the 20 dismissed employees, who were reinstated, an official statement issued by the company said.

The latest agreement has been accepted in-principle. The consultation process is expected to take a month, Mr Sethuraman said. “We have accepted the main demand of the union to restore 67 workers. We have assured that 32 workers would go through the legal route. We have sealed on this,” he said, adding the six-member committee would review on a case-to-case basis.

Order against four workers, who had been suspended earlier (three days ago), would be revoked as a gesture acceding to the government’s request. But the withdrawal would come into effect only after they gave an apology letter, Mr. Sethuraman said.

Highlighting its achievements and its new direction, Škoda Auto is going to present its new corporate design at the upcoming Geneva Motor Show. After extremely dynamic growth over the last 20 years and the best–ever […]