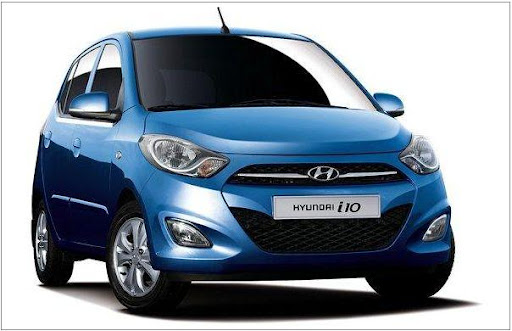 Hyundai Motor,  India’s second largest car manufacturer and the largest passenger car exporter continued to be on a growth trajectory with the domestic sales growing by 14.2% over the same month last year.

The launch of the new ‘next gen’ Hyundai i10 should further strengthen our position in the compact car segment as it has been received very well by the market.

Hyundai plans to launch Santa FE in the SUV segment by September – October, this year in India. Hyundai is planning to launch the Santa Fe from couple of years.

Hyundai to raise prices in April

Hyundai India is mulling over raising prices of all its models in the first week of April by up to Rs. 5,000, a company official said.