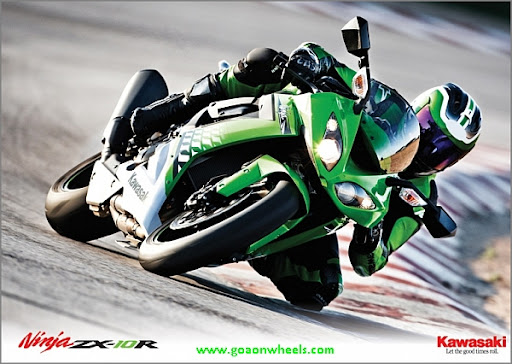 Kawasaki which has a tie-up with India’s second largest two-wheeler maker is all set to officially launch its Indian arm India Kawasaki Motors on the 30th October.

The unit will be set up at its partner Bajaj Auto Limited’s Chakan plant in Pune. India Kawasaki Motors is likly to launch several supersport, sport and cruiser models primarily in the 250 cc class in the coming days in the Indian market.

Kawasaki entered into a technical assistance agreement with Bajaj Auto Limited in 1984. Under the agreement, Bajaj has produced and sold motorcycles in collaboration with Kawasaki.

Kawasaki is all set to get the bigger Ninja in India very soon. Kawasaki, Japan’s fourth largest two-wheeler maker will launch the New Ninja 650 in May-June. The company has launched a teaser on the […]