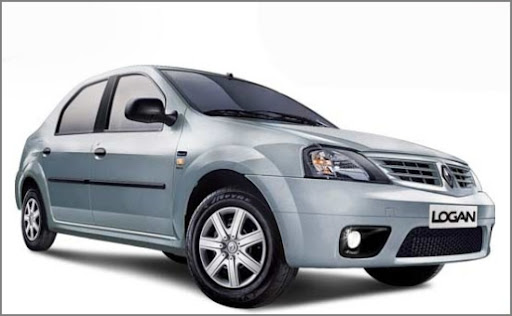 At a time when most automakers have gone for a price rise following the excise duty hike in the Budget, dealers of the troubled Mahindra Renault across the country are offering up to Rs. 50,000 discounts on sedan Logan.

Dealers said discounts of various rates are available for both diesel and petrol variants of Logan, felling speculations that they were trying to liquidate stock as question mark continues to hang over the future of the JV between Mahindra & Mahindra and French auto maker Renault.

With the Logan failing to make its mark in the Indian market selling just 4,981 units in the April-February period of 2009-10, down 60.03 per cent from the year-ago period, Mahindra and Renault have been discussing the future of the JV.

In fact, Renault-Nissan alliance Chief Carlos Ghosn had said at the recent Geneva Motor Show that he will spell out the future of the JV when he comes to India for the inauguration of the Nissan plant in Chennai.

In February, both Renault and Mahindra had said they will disclose the future roadmap of the JV within 30-45 days.

Following its launch in New Delhi, the Renault Duster has now set-afloat in Mumbai with a starting price of Rs. 7.47 lakhs. The compact-SUV will be available in a total of eight variants with three […]

Mahindra  2 wheelers which is relatively a new player in the 2 wheeler industry is trying its best to grab market share and has opened a new dealer in Goa in Margoa.This is Mahindra 2nd […]