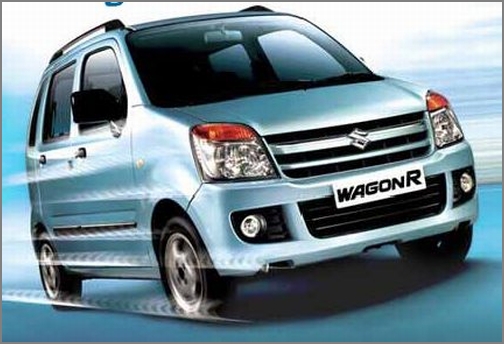 With the development of an LPG variant of its latest generation Wagon-R yet to be complete, Maruti India, has resumed selling the alternate option in the old version of the model. After launching the new generation Wagon-R in April, the company had discontinued the ‘Duo’ variant of the old Wagon-R, which had both petrol and LPG options.

“We are now selling the ‘Duo’ and it will continue till the LPG variant of the new WagonR is ready. The work on new LPG is going on,” Maruti Suzuki India (MSI) Chief General Manager (Marketing) Shashank Srivastava said.

When asked about likely timeline for launching the model, he said: “The R&D team has just started the work and it is unlikely that the LPG variant will be ready in this fiscal.”

Meanwhile, the company will launch the factory-fitted CNG version of Wagon-R in this month. Along with, four other models — Alto, Estilo, Eeco and SX4 — will be launched on a single day in the second week of the month.

Maruti  had invested Rs. 290 crore in upgrading the Wagon-R, which has been sold nearly 9 lakh units since 1999.

Tata Motors today announced open sales of the Tata Nano in all the remaining states of India. The car was thus far freely available in 12 states. Customers across the country, who are desirous of […]

Maruti Suzuki Goa dealers are dolling huge discounts on the different models. This is the best time to book your favourite Maruti car. Check out the offers below