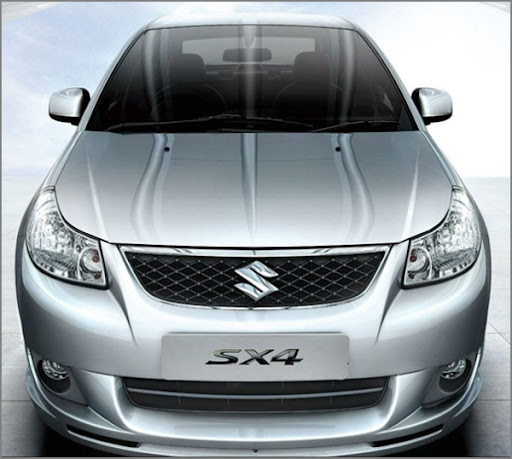 Suzuki Motor Corp’s chairman Osamu Suzuki is flying down to India to celebrate the event. While it took 26 years for the company to reach the 1-million sales mark in a single financial year, its target for meeting the two-million mark in a single year has been given a five-year band.

The company, in which Suzuki Motor Corp holds 54.2% stake, would enter the league of select manufacturers that produce and sell a million units in a single year in one country. Though Toyota, GM and even Suzuki are in the million-club, their production is spread across different countries.

Maruti’s record production and sales comes in one of the best years for automobiles in India, with high double-digit growth expected this financial year. Most auto firms have reported their best sales this year.

Maruti came into being when the Indian car industry had stagnated at a volume of 40,000 cars a year. The first car from the company, Maruti-800, created a buzz across the country and ruled the market for almost two decades after its launch in 1983.

Since inception, Maruti have produced and sold over 7.5 million vehicles in India and exported over 500,000 units to Europe and other countries.

Interior images of the Alto K10, after the jump.. read the rest of entry…. Dhantenan

India’s largest car maker Maruti Suzuki will launch atleast six new models in the Indian market by 2014. The company has also planned a slew of refreshes to keep the customers attracted to Maruti showrooms. […]