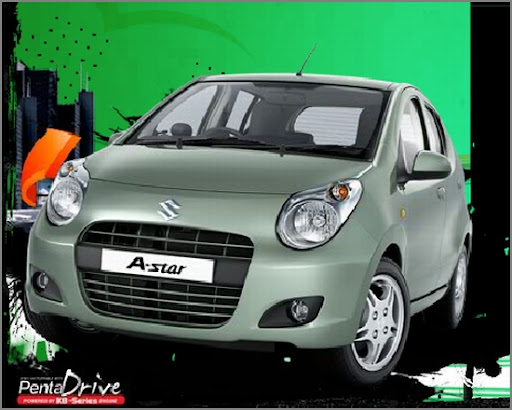 Approximately 1 lakh cars, manufactured during a certain time frame, will get new fuel pump gaskets and O rings. An e-mailed reply from the company spokesperson said the company came across this issue last November as part of a regular quality monitoring process.

“In November 2009, we came across an anomaly reported in the fuel tank in some of the vehicles and by December 2009 we started contacting the customers. These vehicles belonged to lot made till August 22 2009,” the company spokesperson said. In Pune, customers received phone calls and SMSs from the dealers, asking them to bring in their cars for the replacement.

A gasket and ring replacement means that the rubber part is defective, leading to leakages or as the company said, the likelihood of a leakage.

As a proactive step, Maruti has decided to check all vehicles from the lot, around 1 lakh units, including those exported. Maruti will be changing the fuel pump gasket and O ring at no cost to the customer. Maruti  are midway through the checking activity and hope to complete it soon, although there is no fixed time line for the replacement.

The problem occurs when fuel is filled to the brim, beyond the fuel auto cutoff position, creating the possibility of fuel leakage from the fuel pump mounting area. The company official maintained this was a proactive step and no problem has been reported by customers.

All the respective dealers in the city are found and indicated by Maruti. They will call you in-personal incase ur A-Star needs to be checked.

Maruti Suzuki India raised the prices of all its models, except Alto, by up to Rs. 7,500, citing a sharp increase in input costs. The new prices are applicable with immediate effect. Due to a […]