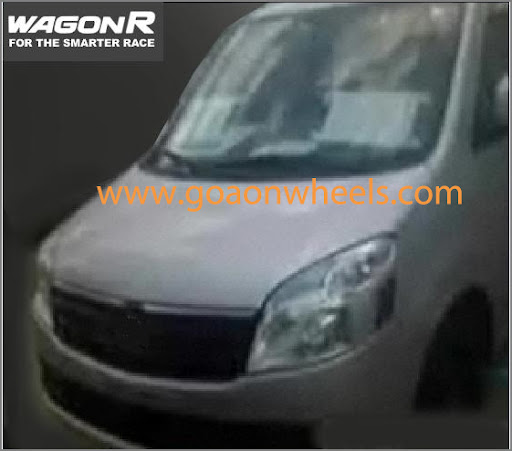 Maruti Suzuki India is getting set to launch its new Wagon-R by April end. The new Wagon R is based on an completely new platform and is code named YR9.

The new Wagon-R will have a Bharat Stage IV emission norms compliant K10B engine. It will be produced from the company’s Gurgaon facility.  Maruti Suzuki has invested Rs. 290 crore in upgrading its hatchback Wagon-R that will be rolled out from a new platform with a new engine by end of this month.

The company has stopped producing the ‘Duo’ variant of the existing Wagon-R, which has both petrol and LPG mode

“The new Wagon-R is not a minor change, but a full model change. So, lot of investment have gone for it. We have invested about Rs. 290 crore for upgrading the model,” Maruti Suzuki India Executive Officer (Marketing and Sales) Mayank Pareek said”.

Vendors have also put in money for the project, which is additional from the company’s share, he added.

The new Wagon-R will also have a new transmission and according to Automotive Research Association of India (ARAI) standards, the car will give a mileage of 18.9 km per litre of petrol.

Maruti Suzuki India has sold about 8.5 lakh units of Wagon-R since its launch in 1999.

India’s number one car maker Maruti Suzuki which currently has just less than 50% market share in India will increase its capacity to 17.5 lakh units in the next two years. The company currently has […]

Maruti Suzuki, India car market leader crossed the 10 million cumulative domestic sales mark in the domestic market. It is the only automobile company in India to cross this milestone. The Company, which had rolled […]