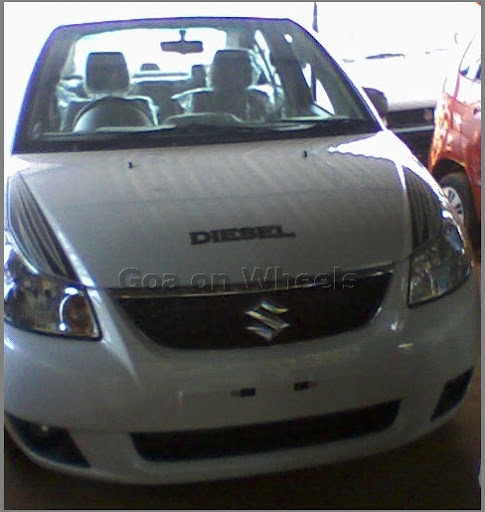 Maruti which just launched the Kizashi sedan is all set to launch one of the most awaited car the SX4 diesel sedan. The SX4 diesel which was expected to be introduced from more than 2 years ago will finally be launched on the 17th February.

Goa on Wheels team managed to get some pics of the new SX4 diesel.. The car looks same like the petrol variant expect for the DDiS and VDi or ZDi badges.

The SX4 diesel will get a 1.3 multijet 90 horse power tuned engine which also powers the Fiat Linea and the Tata Manza.

Expect the SX4 diesel to be priced aggressively as it will have to take on the VW Vento and the new upcoming Ford Fiesta.

Force Motors launched the new One SUV in India at a price of Rs. 10.65 lakhs. Force Motors have already selected 18 dealers across north, south and west India to sell the One SUV, a […]