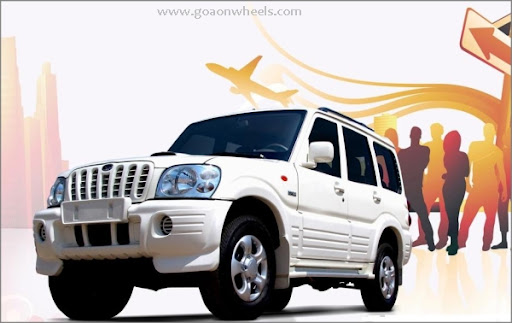 Mahindra & Mahindra clocked the highest-ever unit sales in September. Its total sales stood at 35,177 units. The September sales were higher by 4,000 units compared to the previous highest.

The company said that sales of three-wheelers and Gio and Maxximo mini-trucks during September jumped by 40.90% to 6,005 units from 4,262 units during the same month last year.

M&M’s Farm Equipment Sector division reported a 2.91% increase in tractor sales in September to 17,481 units. The company had sold 16,986 units during the same month last year.

Mahindra is taking the scooter segment very seriously. Mahindra has introduced the all new Kine a smaller scooter. Mahindra have not launched it officially but all details are officially available on the website.

Honda has given its popular model Accord a facelift. Set to go on sale by mid-August 2010 in the US after which it will come to India, the 2011. The 2011 Honda Accord receives significant […]