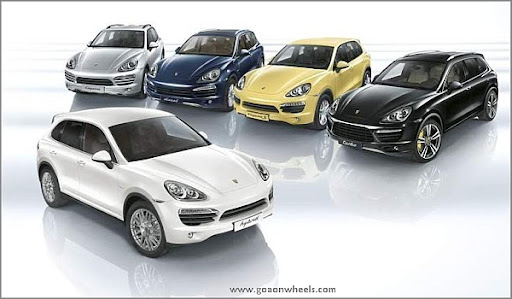 German luxury car maker Porsche lunched the new Porsche Cayenne in India. This is the second-generation Cayenne which is launched in India.

Porsche has launched all five models in India, Cayenne, Cayenne Diesel,Cayenne S, Cayenne S Hybrid and Cayenne Turbo and  has already received bookings for all models.

Porsche has already received bookings for around 70 units. Currently Porsche has two showrooms Mumbai & Delhi, and plans to open five more by December 2020.

Porsche Cayenne diesel shares it engine with VW Touareg. 2010 has not seen only many small cars but it also the luxury cars which are making headlines..

Porsche to launch Cayenne in July

Porsche is all set to launch its new in India. The Second Generation looks much better and is lighter. The car is expected to launch in the 3rd week of July. Models available will be […]