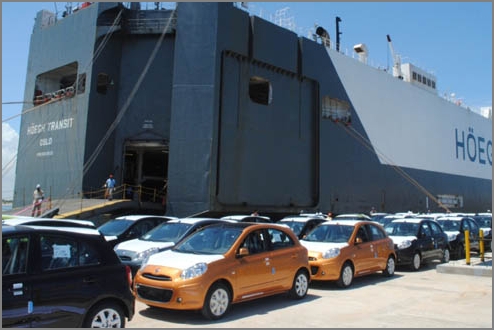 Nissan Motor India  has commenced exports of its popular compact car, Nissan Micra, to Europe. The first major consignment of 3,886 Micra cars left the Ennore Port for European markets on Tuesday, Nissan Motor India said in a statement here. The company plans to export the Micra to over 100 countries, including the Middle East and Africa.

In April, the company had made a pilot shipment of six cars to Barcelona from its Oragadam facility near here, which it jointly set up with France auto major Renault at an investment of Rs 4,500 crore. With the beginning of exports, Nissan has become one of the first companies to use the eastern gateway port of India as an export base, it said. 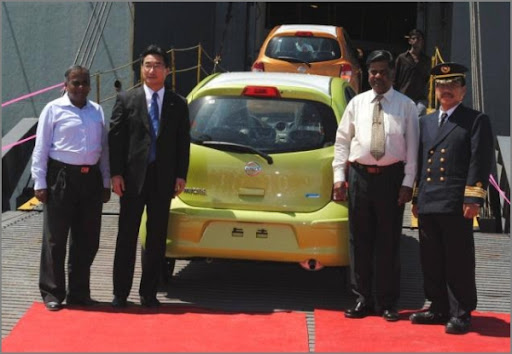 “It is a defining moment for all of us at Nissan in India as we begin a new chapter of business through the start of exports on Tuesday. This milestone completes our vision of making the Chennai plant a strategic hub for both the domestic market as well as for exports,” Nissan Motor India Managing Director Kiminobu Tokuyama said.

Nissan has launched the Sunny Special edition in the Indian market. The company has advertised on the daily Times Of India today. The special edition comes with Rear parking camera, 2 Din Multimedia System and […]

Nissan India may start selling its small Micra by June or July but it has already started it marketing campaign by launching the Micra India website. Nissna Micra, will be one its important model as […]