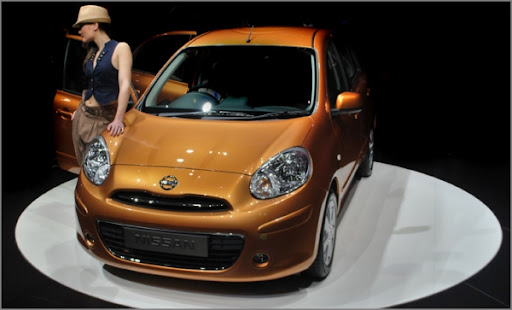 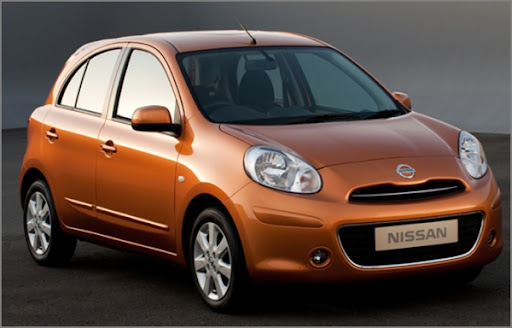 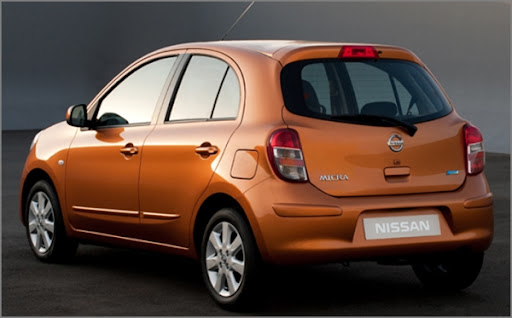 Nissan will launch its small in India by July 2010 and it will be powered by a three-cylinder petrol engine, with an optional continuously-variable transmission or a five-speed manual.

The Micra will also get a 1.5-litre turbo-diesel, the same Renault unit which powers the Logan. Power output is likely to be the same as the Renault but in the substantially lighter Micra the 65bhp engine will feel significantly more powerful and efficient too.

Nissan says the new Micra will be nearly 10 percent more fuel efficient than its closest rivals. Tipping the scales at an estimated 970kg, the Micra will be one of the lightest cars in its class and matched only by the smaller Swift.

European versions will have reversing sensors, Nissan’s keyless entry and go, satellite navigation, auto wipers, ABS, ESP and airbags. It remains to be seen what equipment Indian cars will offer.

Sales begin in Thailand this month, while the first Micra should be in UK dealerships in the autumn.

Nissan India will launch the Sunny Sedan a very important model for the company in a couple of weeks from now. The name SUNNY has been iconic with the Japanese automobile company for the past […]

Nissan to make India a hub for small cars