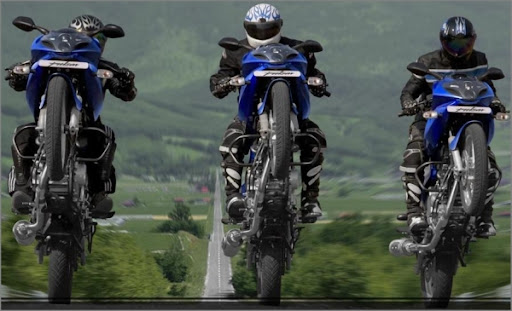 Advertising Standards Council of India (ASCI), the regulatory body that controls the advertisement content, has made additions to its advertisement code for automotive vehicles segments.

“Apart from receiving several complaints from the public, we also saw a sudden increase in two-wheeler advertisements promoting their products’ speed and manoeuvrability with stunts bordering on dangerous,” said Alan Collaco, secretary general, ASCI. The additions to the code on auto advertising promote safe practices such as wearing helmets, fastening seatbelts and not using mobile phones while driving.

The new guidelines also prohibit portraying violation of traffic rules, showing reckless speed or manoeuvres that could harm the rider, passengers or the public. Also, the code forbids showing stunts or actions ‘in normal traffic condition’.

Creative heads have a slightly different take. Having serviced the Bajaj account for a long time, Tarun Chauhan, executive director, Lowe Lintas India sees no harm in stunts, but adds that the fundamentals have to be taken care of.

He said, “Speed is synonymous with a two-wheeler, but its specifications must be clearly defined. Viewers must be informed that such stunts are performed under expert supervision and comply with traffic laws.”

Fiat India is gearing up to make a splash of its own in the country’s booming small car market by launching an India-specific car in 2012. The company’s much-talked about new small car will not […]