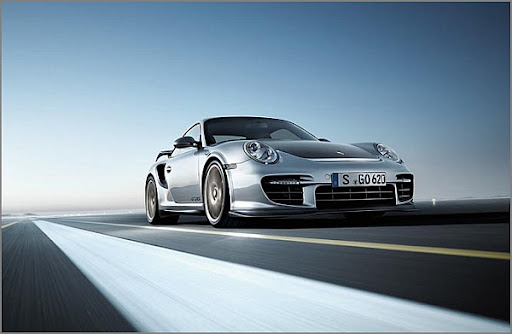 Porsche has revealed its most powerful road-going 911 to date: the GT2 RS. To be built in a limited run of just 500, the new rear-wheel-drive road racer is powered by the latest evolution of its twin-turbo 3.6-litre flat six engine, tuned to deliver a Le Mans-grade 620bhp.

The new 911 GT2 RS stands out clearly from the 911 GT2 above all through the lavish use of carbon-fibre-reinforced (CFR) components in matt-black surface finish, even wider wheels and flared wheel arches at the front, new 911 GT2 light-alloy wheels with central locking, as well as ”GT2 RS“ model designations on the doors and rear lid.

The upgraded front spoiler lip and the rear spoiler lip made of CFR and now 10 millimetres or almost 0.4 inches higher, again in surface carbon finish, ensure the right aerodynamic precision as well as extra downforce. 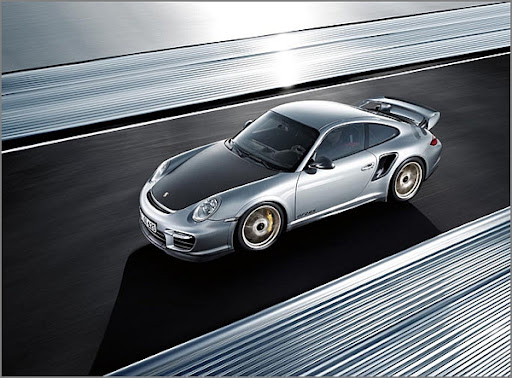 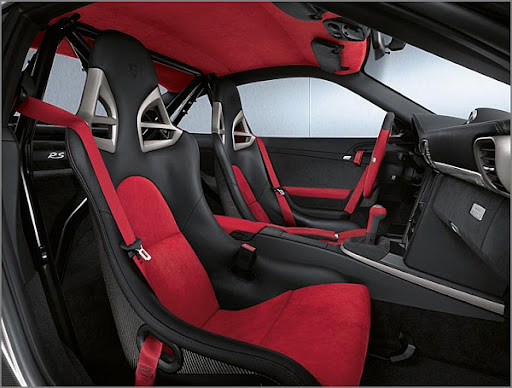 Hero Honda has launched a refreshed Achiever. The bike was first launched in 2005 and then re-launched in 2007, however at both times the bike failed to attract volumes. The company has given the Achiever […]

With the development of an LPG variant of its latest generation Wagon-R yet to be complete, Maruti India, has resumed selling the alternate option in the old version of the model. After launching the new […]