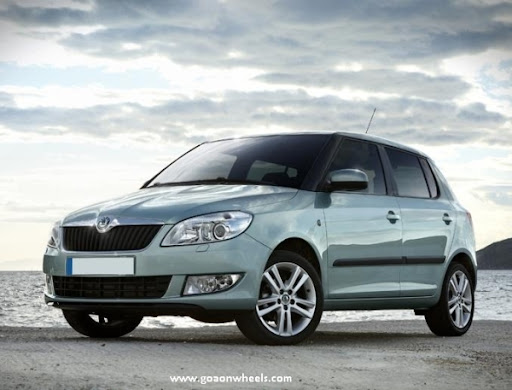 ŠkodaAuto India, a fully owned subsidiary of ŠkodaAuto a.s., Czech Republic and one of the most promising automobile companies in India today announced that its sales grew by 38% in the year 2010 vis-à-vis year 2009.

ŠkodaAuto India’s total sales for year 2010 stood at an impressive 20,166 units. The company’s sales performance was encouraging in the last month of the year as well with total sales of 2,617 units and a growth of 135% over the same period last year. The introduction of the new Škoda Fabia and Škoda Yeti were the main highlights of the year 2010 for Škoda Auto India.

ŠkodaAuto India achieved a milestone of rolling out the 100001st car from its Aurangabad plant.

Skoda has launched its latest variant the Fabia Scout in the Goan market. The Scout which an extension of the Fabia range is loaded with new features and body cladding which makes the car a […]

Skoda Discontinues Base Variants Of Fabia

Skoda Fabia is a very good car. It is built like a tank, the interiors are of high quality, it has a good ride and handling and most importantly has the premium car feel which […]

With the launch dates of the new Skoda Laura VRS nearing the excitement is climbing new heights. Laura VRS intends to bring back the racing DNA associated with a legend named Octavia RS. The sheer […]