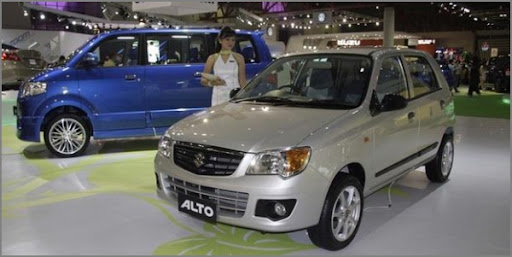 Suzuki Indonesia have showcased the new Alto with K-Series engine in Indonesia. Indonesia in the 3rd largest two wheeler market after China and India. Indonesia was still an MPV market and auto makers would manufacture the MPV’s in Indonesia due to the incentives, similar to small cars in India.

But with the launch of Chevrolet Beat and other small cars like Daihatsu which gaining momentum, Suzuki too wants to get into the small car market in Indonesia. 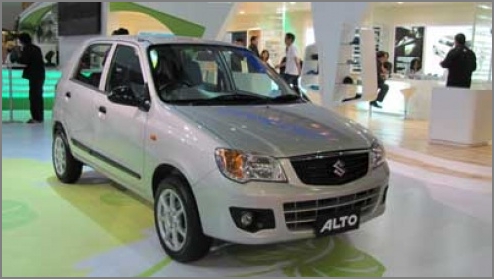 Suzuki showcased many model at the 2010 Indonesia motor show. Suzuki Alto , RIII concept, Kizashi etc were other models at the show.

Maruti Suzuki will be soon launching the new Alto with KB01 engine.