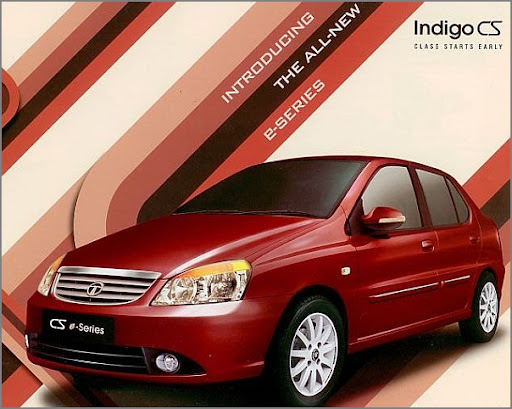 All car makers are busy, either launching new products or upgrading their existing models. Tata motors is no behind. Tata Motors have launched an upgraded version of its Indigo CS and has called it Indigo CS e-Series. As of now Tata has launched the car only in the Petrol version in GLS and GLX trims.

The new Indigo comes with an BS compliant engine with small tweak in power in Torque. 70 Power is now comes at 400 rpm as compared to 4500 rpm in the earlier engine. 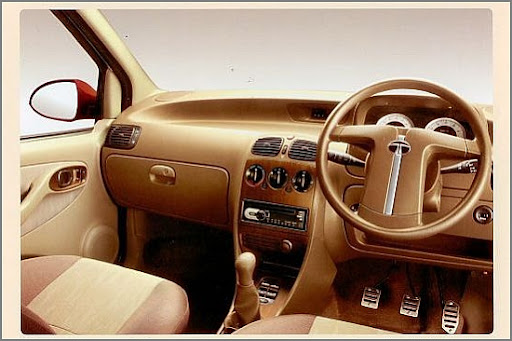 Some new features are:

Tata will soon launch the diesel variants before end of April. According to our sources Tata may discontinue the Dicor engine. The Indigo CS GLS e-Series costs Rs. 407,994 and GLX costs Rs. 428,804 (both ex-showroom Delhi)

The Tata ARIA chase TVC ! A Must watch

For more images and Vedio read the rest of entry

Tata Motors , the country’s largest automotive maker in terms of sales will be launching its Divo, a luxury AC coach meant for intercity long-distance operations. The Divo will compete with the Volvo and Mercedes buses […]