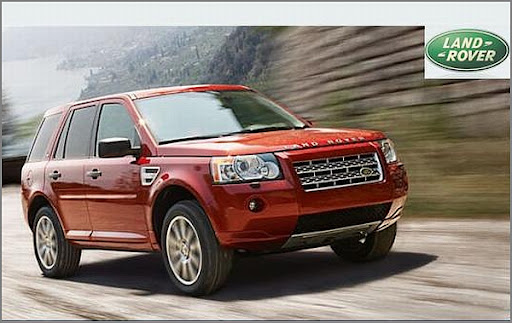 Tata Motors will commence assembly of Land Rover’s Freelander in India by end of 2010. The company has planned to launch these locally assembled cars from the mid of 2011 in the country. This will help Land Rover Freelander to be easily available and could also help bring down costs.

According to sources, Tata Motors will start its trial productions from December and has invested Rs.150 crore for this assembly process. Tata will use the existing pimpri facility near Pune which was earlier used by Mercedes to assemble cars.

The factory will produce 20 cars per month. Based on the expenditures of assembling Freelander in this plant, Tata Motors will plan to assemble other cars of Land Rover stable too.

This will be first time for Land Rover to assemble cars outside UK. The Land Rover Freelander competes with BMW X3 and Audi Q5 in India.

Mahindra has launched the Scorpio Ex. What’s surprising us is that Mahindra had launched the EX variant some months ago, 24th May to be more precise. The  new entry level Scorpio powered by a 75bhp […]

Toyota to launch Etios Liva in the last week of June

Toyota Kirloskar Motor is all set to enter the small car segment with the launch of its latest Etios Liva hatchback. The car which was to be launched in March was delayed as Toyota was […]