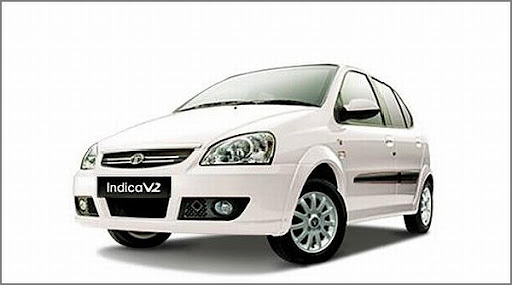 Tata Recognising the need for a larger presence in the mass volume A2 segment, Tata Motors is understood to be developing a new small car. The country’s largest auto maker, which is developing the car internally, plans to sell the model between its smallest Nano and hatchback Indica models.

The new small car is code-named “Dolphin and will be launched in 18-24 months. The car is expected to be powered by an 800cc or 1,000cc engine, and will be strategically placed in the A2 segment like Maruti Suzuki’s Wagon-R and Hyundai i10.

The new small car is likely to be priced around Rs. 2.5 to 3.5 lakh. Considering Tata has no presence in this price segment apart from the Xeta which is around the 3 lakh mark and is now on the verge of being discontinued.

The car would be developed on an all new platform. The Indica currently comes fitted with a 1.4L diesel and a 1.2L petrol engine. The Nano has a 663cc petrol engine. We can also expect the car in various fuel options like diesel, CNG and LPG.

The A2 segment, that comprises more than 70 per cent of the country’s passenger car market, includes 20 models from various auto makers.

Maruti Suzuki has the biggest presence in the A2 segment, with as many as six models, compared with Tata Motors’ one. The segment is witnessing increased interest in the country, with auto makers scrambling for a significant share in the pie.

Maruti has said it would eventually discontinue the M800 altogether, as any new investment in the over 25-year-old model would make it unviable. The company is also planning to launch a successor to the Alto that would have the latest 1L engine, thereby leaving the 800 cc space.

Mahindra & Mahindra is proud to present to all off-roading enthusiasts and beginners, a chance to understand off-roading as a serious subject. Enthusiasts can watch off-roading videos on Mahindra Great Escape’s channel on YouTube. These […]