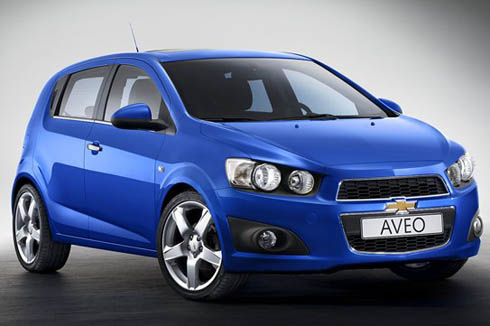 Chevrolet will launch this all-new production Aveo at the Paris show. Chevrolet had previewed the  Aveo RS concept at Detroit in January earlier this year and much of the styling has been carried over into production.

At the front it gets twin headlamps and Chevrolet’s split front grille like the Cruze and the Beat. Other carry-over features from the show car include its rear handles being hidden in the C-pillars like the Beat and its rising shoulder line, along with a sharply creased bonnet. 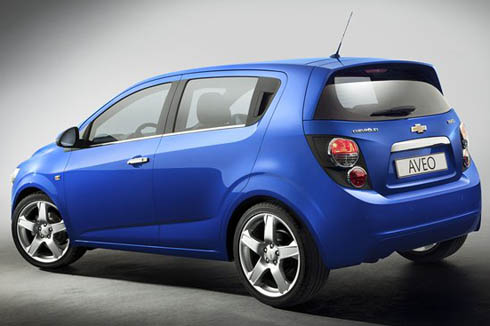 The new Aveo is bigger and wider and interiors will feature the latest styling cues like the Beat.

Petrol engines include an 85bhp 1.2 and a 99bhp 1.4, while a 1.3 diesel unit with stop-start will be available with either 74bhp or 94bhp. Chevrolet will introduce a six-speed automatic transmission as an option on the 1.4 petrol engine; manual options include five- or six-speed depending on engine choice. In India, the new Aveo will battle with the likes of Volkswagen Polo, Honda Jazz and i20 amongst others. Pricing will play a key issue and Chevrolet will have to price it in the 5-7 lakh bracket.

Fiat India launched the Linea T-Jet in Mumbai. The new Linea is offered two variants T-Jet and T-Jet Plus . The T-Jet is priced at 8.55 lakh rupees and T-Jet plus 8.99 lakh rupees. Prices […]