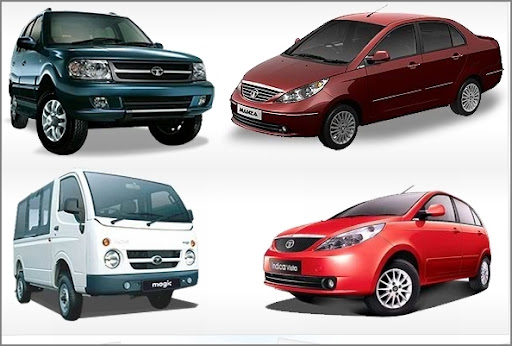 Tata Motors said it will raise the prices of cars and sport-utility vehicles from April  to offset higher costs to make the products compliant with India’s new emission standards.

A price hike in April will be the second in as many months. Auto makers including Tata Motors increased prices by up to 2% in late February after the government raised.

India will implement the new standards, called Bharat State-IV and comparable to Euro-IV, in 13 major cities including New Delhi and Mumbai on April 1. The remaining cities will move to BS-III from BS-II by October, but that may not raise costs at auto makers as most of the vehicles already meet BS-III standards.

The price is primarily due to increase in the costs which are due to the new emission norms.

Tata Nano to go social along with MTV

Tata Motors is celebrating the 1 million like on social networking site facebook with the launch of a of India’s first Social Road Trip called, Nano Drive with MTV. To celebrate its over 1 million […]

Indian auto maker Tata Motors is looking for young and professional people for setting up new dealerships in Goa. The company has recently published an advertisement in local daily inviting applications for passenger vehicle dealerships. […]