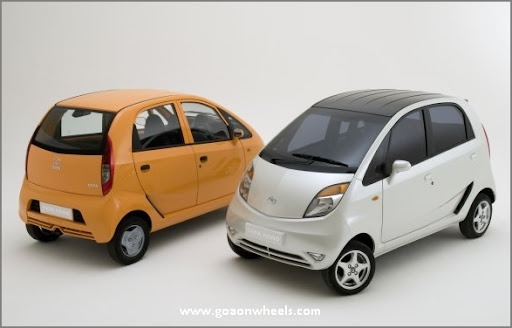 After experiencing a drastic drop in sales Tata Motors is now looking at other means to boost the sales of its cheapest car, the Nano. Tata Motors will introduce more features in the Nano.

The upgraded Nano, will come with power steering, which makes driving easier, and a five-speed gear box, to improve fuel efficiency and make it easier to drive the car at higher speeds. The car will also get adjustable seats. The new variant will be launched in the first quarter of 2011.

Tata Motors is also looking at launching the diesel variant of the Nano.

The Nano’s production has come to a near standstill at Sanand after the vehicle’s sales stagnated following rising prices, lack of cheap finance and some incidents in which the car caught fire. The company has followed this up with a series of steps last week including an offer of a four-year warranty and a more detailed maintenance contract.

Situated 26 kms from Margao at Sanguem and built in the last century. The Jama Masjid was completely renovated in 1959. The new structure is remarkable for its harmonious proportions and elegant simplicity with its […]