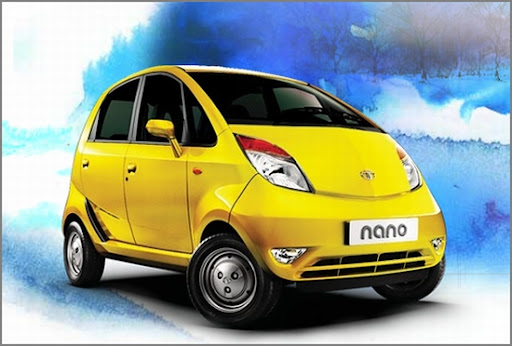 After rolling out the Nano from Gujarat, Tata Motors is understood to have scaled up its ambitions and planning to produce around 30,000 units a month by March 2011. According to vendor sources, the company has asked Nano’s component suppliers to triple the volume of supplies from the current levels.

This is some good news to those who want to buy a new Nano. Also Tata is looking to launch the Nano is Nepal and some other countries. This could also be a step so as to avoid waiting periods and make the Nano available readily.

Currently vendors are supplying components for an average of about 10,000 units of  Nano a month. Tata Motors, currently produces Nano from its plants at Pantnagar in Uttarakhand and Sanand in Gujarat.

Tata Motors had said earlier that the output from Sanand plant could be scaled up to five lakh units a year. The company”s Pantnagar plant can produce up to 50,000 units of Nano a year. Till June it has delivered over 40,000 units.

Tata Motors is mulling a hike in the price of, Indica and Indigo, by a “significant” amount with effect from October 1. Tata may also increase prices of its cheapest car Nano, as they also […]

Jaguar Land Rover is likely to set up an engine manufacturing plant in India. Tata Motors plans to increase its footprint in India and hence may have taken this call. The plant which the company […]

The Tata Nano has received the world’s oldest and most coveted GOOD DESIGN™ Award for 2010, which is conferred annually by The Chicago Athenaeum: Museum of Architecture and Design together with The European Centre for […]