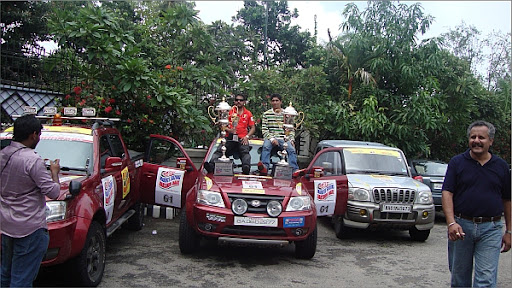 Team Goa participated in the Maruti Suzuki Dakshin Dare Rally  which started on 7th June from Bangalore after crossing several places in south and will ended in Cochin on 12th June. The total distance of the rally is 1,863km.

Team Goa was the only participant from Goa consisting of Amol Anil Satosker from Sada Vasco and Vaibhav Purshotta Marathe from Ponda Goa along with navigator Mr. Chidanand Murthy from Bangalore representing Team Goa. 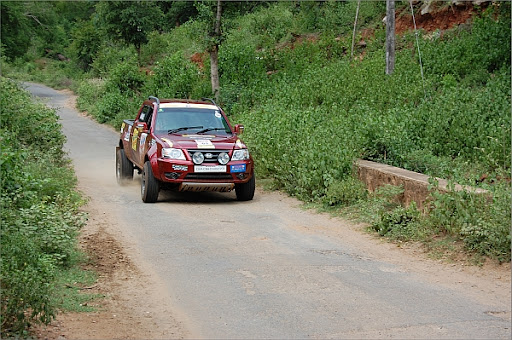 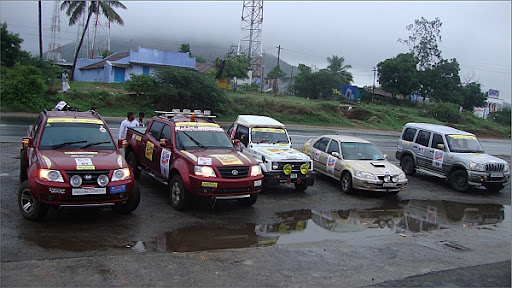 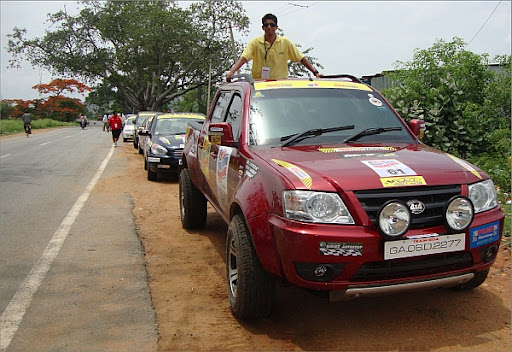 Its official, the Italian car maker will supply the Diesel Engine of Indian to Maruti Suzuki. In a move that would help Maruti Suzuki meet the high demand for the diesel versions of cars such […]