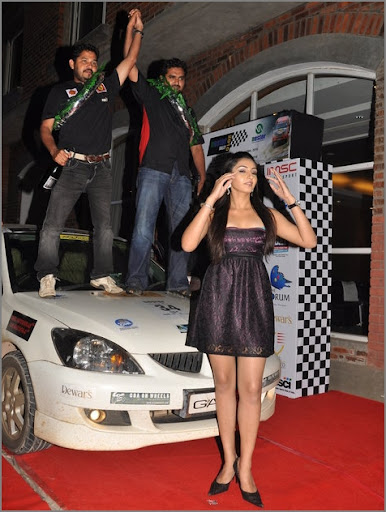 With just two seconds separating them from the rest of the pack, Amul stepped up the tempo and gathered enough speed in due course to end their 1000 km TSD-campaign on a successful note.

“It is always thrilling to sit behind the wheel and have a go but to win a strenuous rally like this adds to the excitement and happiness. And that this is my first career win it makes me feel good. 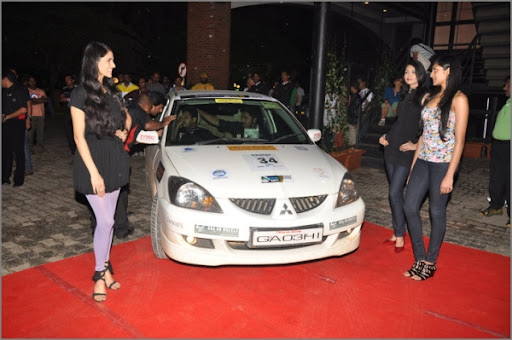 “But all credit should go to the excellent navigation by Mustafa but for whom this win would not have been possible,” said Amul in the midst of a scattered gathering at the Hotel Orchid on Sunday.

Despite a 28-second penalty, Team Goa blazed ahead of day-one leaders Umakanth Alva (co-driver Sunil Shetty) in the segment which started in Chikamagalur and ended in Mysore after completing a distance of 350 kms.

Amittrajit Ghosh (co-driver Somdeb Chanda) finished in second place despite threatening to take the lead at a couple of junctions, but ultimately fading away in the final leg. Girijashankar Joshi (co-driver Shrikanth GM) settled for the third spot on the podium.

However, Umakanth Alva (co-driver Sunil Shetty) bagged the third spot in the overall table after finishing fourth in the last phase of the race.

A special thanks to Mr. Ronnie Martins (Mums kitchen) the official sponsor for Team Goa. 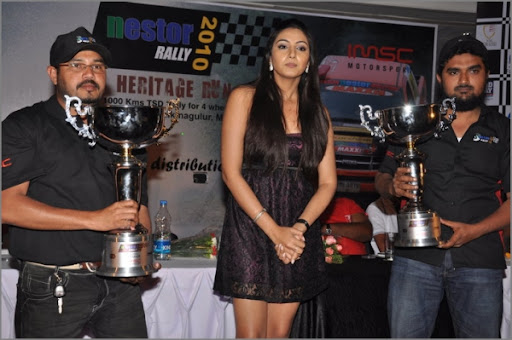 Check out the exciting videos of Leg 3 and Leg 4 of the 12th Edition of Raid-De- Himalaya At end of leg three, hard core off road racers survive the day out on the Raid […]