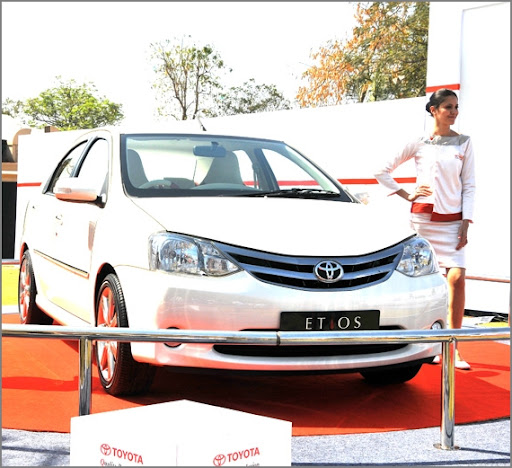 Toyota Indian will start trial production of its much anticipated small car ‘Etios‘ for the Indian market from next month (September), three months ahead of its proposed launch.

“Before starting the commercial production in December, we will have two rounds of trial productions. While one will start in September, the next one will be in October,” Toyota Kirloskar Motor (TKM) Deputy Managing Director (Commercial) Shekar Viswanathan said.

The cars manufactured will not be offered for sale and will used to test the cars to run on test tracks. Toyota unveiled the Etios concept at 2010 Delhi Auto expo.

Toyota will launch both hatchback and sedan under the Etios series with 1.2 litre and 1.5 litre petrol engines respectively. Later they plan to also launch the same in diesel variants.The company is expecting to sell about 65,000 units of the ‘Etios’ in 2011.

Goa, one of the smallest state in Goa is known mainly for the best holiday destination in India. Well Goa’s is also one of the favourite spots of car makers to shoot the TV commercials […]