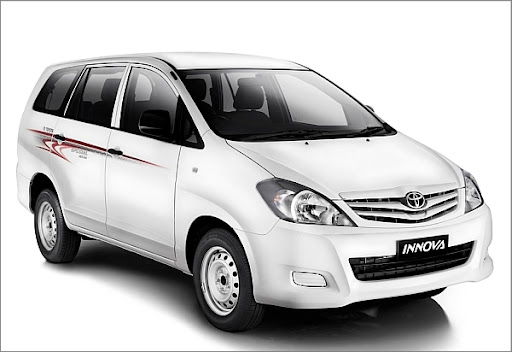 Toyota launched ‘Innova Special Edition’ to commemorate five successful years of the Innova in India. In addition to the existing Innova line-up, the Special Edition has been designed to give the vehicle an enhanced refined look, and boasts affordable luxury.

The new variant has Power Windows, Power Door Lock and Air-conditioning at a competitive price of Rs. 8,86,960 ex-showroom Delhi. Contributing to the new look are Bumpers, Front Grill, Hood Mould and Rear Door Garnish all in body colour, and Body Stripes with the special edition insignia. The new variant will be available in one colour- Premium Super White.

The Toyota Innova Special Edition will be on sale for a limited period, i.e. June to September 2010.

Mr. Sandeep Singh, Deputy Managing Director, Toyota Kirloskar Motor said, “The Innova has been highly appreciated by our customers, and has been the market leader in the MPV segment ever since its launch in 2005.

We are focused on constantly upgrading our products based on customer feedback, and are now delighted to introduce the all new edition of the Innova which offers unique styling in combination with affordable features. Only 700 units of the Innova Special Edition will be available for sale, for a limited period.” 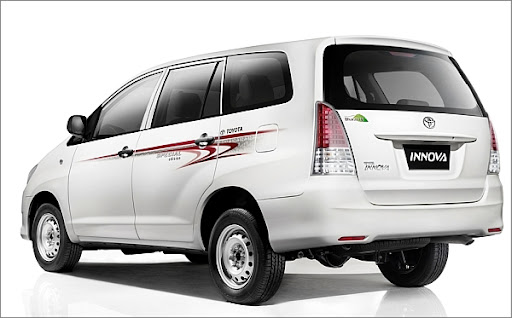 The Innova is a result of the unique IMV project from Toyota that was launched in India in 2005, creating a different experience for customers. Since then, the vehicle has carved a niche for itself by offering the luxury of a sedan with the performance of an MPV. The Innova has continued its market leadership with a 31% market share in the MPV segment in 2009 and has maintained the No. 1 status in the JD Power survey every year since its launch.

Toyota Innova has been the market leader in sales since its launch in 2005 & over 2,26,030 vehicles sold so far and has completed 5 years in India.

Tata Aria in October, may be priced at 10 lakhs

Tata Motors will launch the Aria in Indian within a month. Tata Aria was unveiled at the 2010 Delhi Auto Expo and will compete with Toyota Innova and Mahindra’s Xylo. According to some sources the […]

Some of the key points on the Brio Pronounced as Br-ee-o means “energetic” and “cheerful” in Italian Man Maximum, Machine Minimum’ legacy has been perfectly carried forward with new Honda entrant! Brio is a perfect […]

Toyota to launch facelifted Innova in 2012

Toyota’s most successful MUV Innova is going to a new avatar in 2012. After 7 years since launch and some minor updates in 2009 the Innova will now get a decent facelift in 2012. No […]