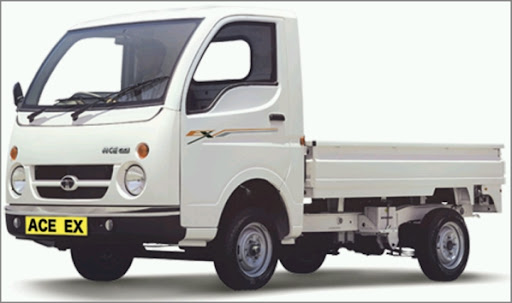 In 2009-10, the sales of the Tata Ace crossed the one lakh mark to reach 110,032 units. It has thus become India’s only goods commercial vehicle to achieve the milestone. Tata Motors said in a statement. The company sells four different variants of Ace in the Indian market.

The Ace was launched in May 2005 as a mini-truck with a sub-one tonne payload. During 2005-06, the vehicle recorded sales of about 30,000 units. The following year saw the sales of the model growing by more than double to over 70,000 units.

The International Car of The Year (ICOTY) jury, made up of 12 nationally-renowned automotive journalists, has named the all-new 2011 Jaguar XJ as the 2011 International Luxury Car of the Year for its unique design […]