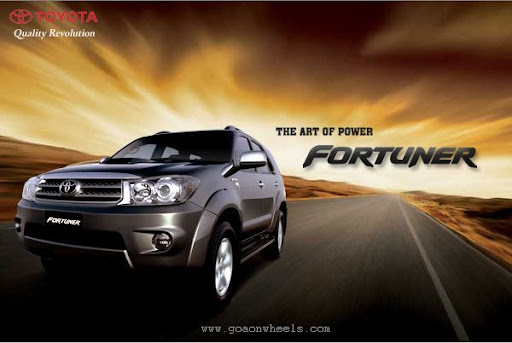 Toyota has suspended bookings for its sports utility vehicle Fortuner till July in India in order to clear backlog of bookings.The move comes at a time when the company’s Indian subsidiary Toyota is undertaking an exercise to change faulty brake kits of the vehicle following complaints from 220 customers.

“The average waiting period for the SUV Fortuner is around six months and we have closed bookings as we do not want our customers to wait. We will re-start bookings in June -July once we are able to clear the backlog,” Toyota Kirloskar Motor (TKM) Deputy Managing Director Sandeep Singh said.

Launched in August last year, the Fortuner has received robust response from the market and has so far sold around 6,500 units. The company had increased production to more than 950 vehicles per month from the initial 500 units per month.

The company said its suspension of bookings will continue until the time when the waiting period comes down to three months. As of date the company has pending order of over 6,000 units.

Toyota to enter motorsport in India

Toyota Racing Development, the motorsport arm of Toyota has announced its plans to enter the Indian motorsport scene with a one-make series. Due to begin in mid-2012, the one-make road racing series that will possibly […]