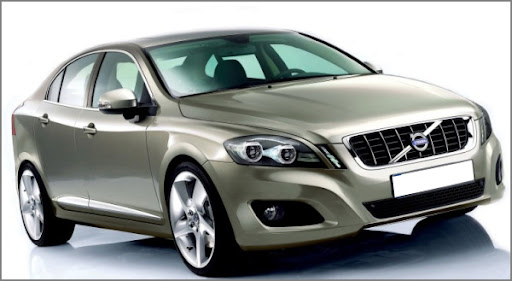 Volvo India plans to launch two cars in the next 12 months to tap the growing market for luxury vehicles in the country, a senior executive said.

The company plans to start selling a new sport-utility vehicle, XC60, in India within the first half of 2010 and will introduce the S60 sedan later in the year or by early 2011.

Luxury car makers such as Daimler AG, BMW, Audi and Porsche Automobil Holding SE are introducing vehicles in India to tap the growing number of millionaires in the world’s second-fastest growing major economy. Shrinking demand in the U.S. and Europe has also led the auto makers to diversify into higher-growth markets such as China and India.

Volvo will also introduce a new diesel-engine powered variant of its S80 sedan model in the first half of 2010. Volvo currently sells a gasoline-engine variant of S80 and SUV XC90 in India.