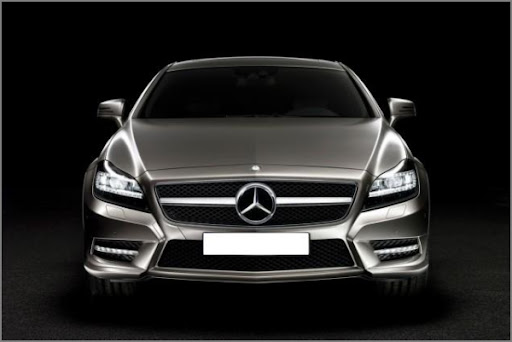 The Mercedes-Benz CLS-Class created a new vehicle category in 2003 by combining the elegance and expressiveness of a coupé with the comfort and functionality of a sedan. The four-door Coupé from Mercedes-Benz immediately made its mark in 2003 as a new style icon.

Celebrating its world premiere at the Paris motor show (October 2 – 17, 2010), the 2012 Mercedes-Benz CLS-Class builds on the pioneering role of its predecessor with a fresh new interpretation.

A distinguishing feature comes in the form of the full LED headlamps, which are the world’s first to offer all of the dynamic light functions using LED technology. A total of 71 LED’s provide an unmistakable appearance as well as a significantly enhanced view of the road compared with previous systems. 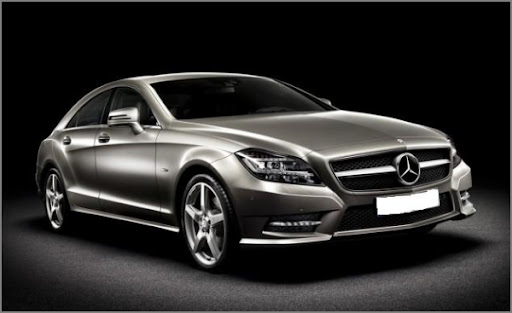 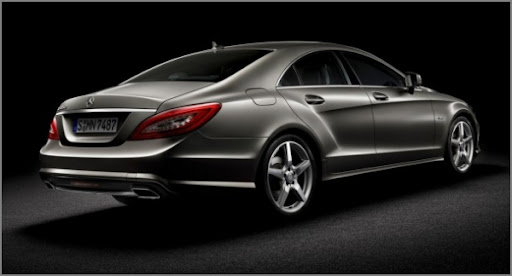 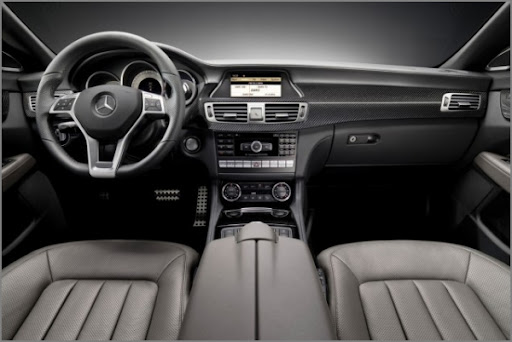 [divide style=”2″] c63 AMG DRIVE Start the engine and you are greeted with a thunderous growl but it settles down into a nice idle. You get a good view of the road from the inside […]

The 2012 Mercedes-Benz SLK55 AMG is the most powerful SLK of all time. Its new AMG 5.5-liter V8 engine featuring cylinder shutoff combines the ultimate in performance with the lowest possible fuel consumption. With a […]

Mercedes-Benz India plans a blitzkrieg of new models in the next 2 years. The company which introduced the luxury cars in India is now battling to hold onto its top position. With rivals launching new […]