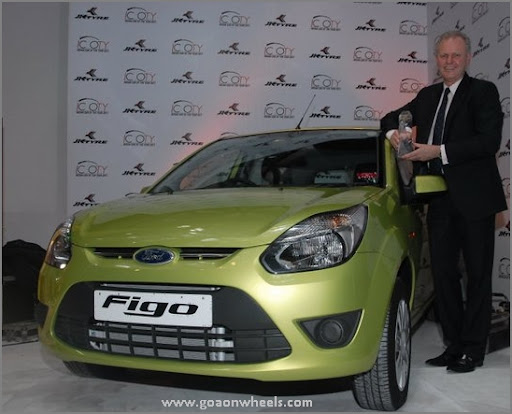 Capping up a momentous year in which the Figo won `the Indian car of the Year award (ICOTY 2011),’ Ford recorded an impressive annual sales increase of 184 percent this year. From January to December 2010, the Company sold 83, 887 units and nearly tripled it sales volume against a total of 29,488 cars sold in 2009. Ford India’s year-on-year December sales were up 172 per cent compared to December 2009.

With the innovative ‘Midnight Sale’ promotion on December 4, Ford India took record bookings on a single day. During the industry-first ‘Midnight Sale’ event, Ford showrooms remained opened till late into midnight and made the purchase convenient for customers.

Sales of the Ford Figo continued to be strong with more than 60,000 units sold in India since its launch in March this year.

Toyota India launched the much awaited Corolla Altis Diesel. The Corolla Altis diesel starts at a price of Rs. 1,095,000ex-showroom, Delhi. The car will be available in three variants D4DJ, D4DG and D4DGL. The top […]