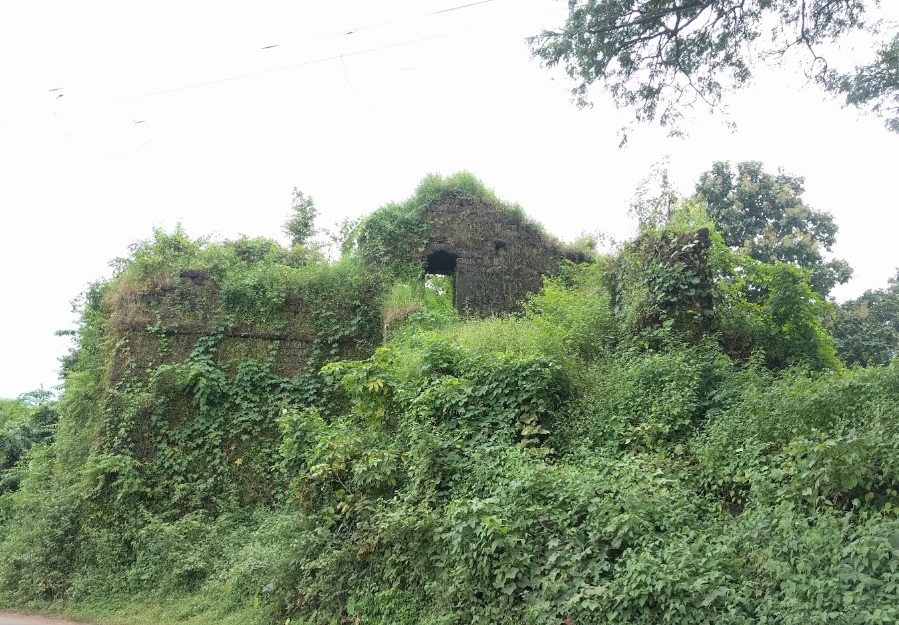 The Colvale Fort was known as O Fortaleza de São Sebastião de Colvale. This fort was built in 1635 on the orders of the then Viceroy of the Estado Português da Índia, D. Miguel de Noronha, conde de Linhares.

Very little remains of the fortifications erected in 1681 to protect the northern frontiers of Bardez taluka. Its most well know battles were fought in the mid-18th century. It was captured by the Marathas in 1739, and recovered by the Portuguese in 1741.

A century later, however, the Portuguese troops moved to Mapusa, and the fort fell, not to enemy forces but to neglect.

At the northernmost point of the Goan coast, 42 kms from Panaji and perched above the sea on a small hill by the Terekhol river, is the Terekhol Fort. It is also known as Fort Tiracol. […]