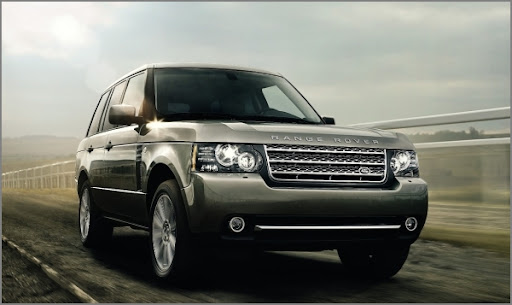 Land Rover will launch its first diesel hybrid sports utility vehicle by 2013 for which testing of the prototype named ‘range_e’ will start this year-end (2010).

The use of hybrid technology is part of the significant developments for the larger vehicles in the range. The first diesel hybrid will be available in 2012 and on the road in 2013. The company aims to achieve a range of 20 miles using electric power with a top speed of about 120 miles per hour and will emit less than 100 grams of CO2 in every kilometre, it added.

Hybrid technology utilises conventional fuel along with fuel cells (batteries), which could be used alternately to power a vehicle and are considered eco-friendly.

“By the end of 2010, Land Rover will be testing the first diesel hybrid prototype called the ‘range_e’, which is being developed using a Range Rover Sport platform.

During the tests for the prototypes of the vehicles, the company will use the existing 3.0 litre TDV6 diesel engine featuring a 8-speed automatic transmission. Besides, the company will also introduce a new compact variant of its SUV Range Rover in 2011 with 2-wheel drive (2WD) option.

The Tata ARIA chase TVC ! A Must watch