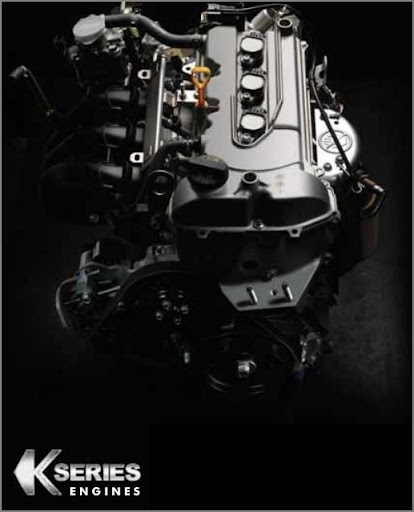 Maruti Suzuki India said it has crossed the five-lakh units production mark of its latest generation K-series engine in less than 23 months of introduction.