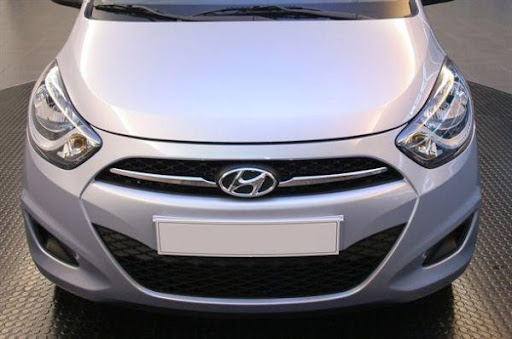 Hyundai Motor unveiled its first electric car in South Korea and plans mass production of the vehicles in 2012. The new i10 will also get the same face as the electric car and will shown at the 2010 Paris motor show later this month.

The BlueOn based on its i10 hatchback, will be powered by batteries made by SK Energy with a capacity of 16.4 kilowatts per hour. The BlueOn can run 140 kilometres on a single charge and features a maximum speed of 130 kilometres per hour.

Hyundai will produce and supply a small number of electric vehicles to government agencies this year and next before commencing sales to the general public in 2012, by which it plans to manufacture 2,500 units. 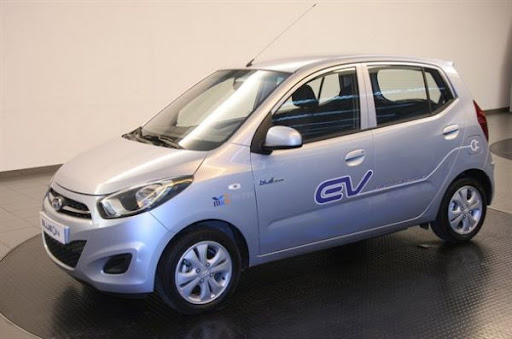 Hyundai has launched its luxury sedan in the Goan market. The new sedan with the Fludic design will help the South Korean car maker to enter the premium car segment. The Sonata initially will be […]

Hyundai India has made it official that they will launch the Santa Fe SUV in October. To be priced in the range of Rs. 22-24 lakhs, Hyundai is targeting the festive season in October for […]

Hyundai India has launched the all the new Sonata in India. The New Sonata was the first to get the Fludic treatment from Hyundai. The South Korean car maker not is following the footsteps of […]