First only on Goa on Wheels 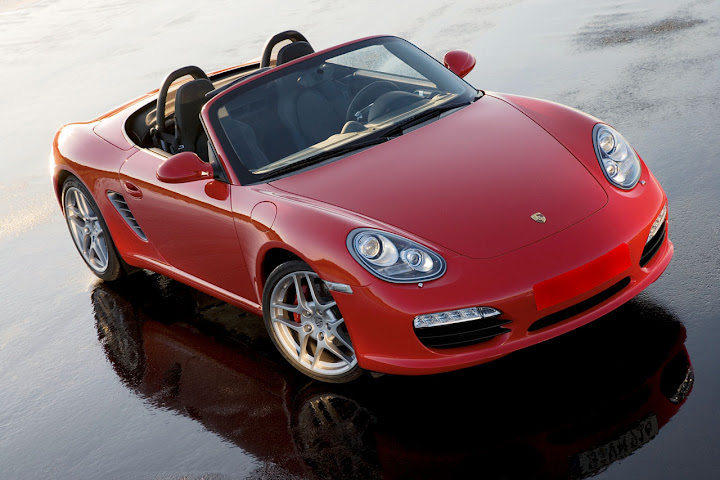 The Porsche Boxster is continuing to expand its lead as the trendsetter in the two-seater open sports car segment. Already acknowledged as a lightweight athlete with lots of power on very little fuel, Porsche’s mid-engined roadster now entering its second generation is becoming an even greater performer on even less fuel than ever before. 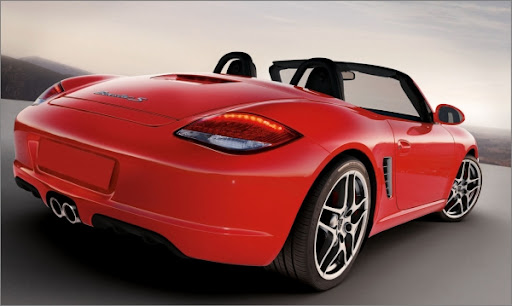 Both Boxster’s are now available for the first time with the Porsche-Doppelkupplungsgetriebe or double-clutch gearbox derived from motorsport and replacing the former Tiptronic S transmission. PDK comes with seven gears and is made up of two transmission units each connected to the drivetrain through their own clutch.

Volkswagen will now be the official importer for Porsches cars in the Indian market. The previous importer Shreyans will now be a dealer only. With the booming luxury car maker in India the VW group […]

Porsche has revealed its most powerful road-going 911 to date: the GT2 RS. To be built in a limited run of just 500, the new rear-wheel-drive road racer is powered by the latest evolution of […]