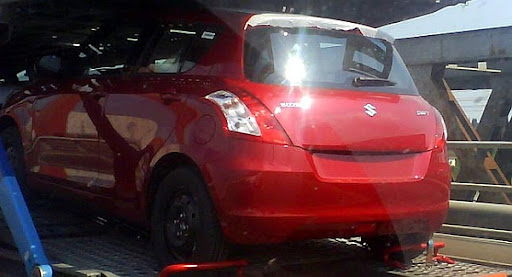 Suzuki is testing the new Swift which is expected to be launched in 2011. It will soon follow in India as it is an important product for Maruti Suzuki.

Thanks to the Hungarian website who shared these photos with us. The new Maruti Suzuki Swift looks production ready. The new Swift gets new tail lamps, also the car looks bigger in flash..

There is lots news regarding the 2011 Swift with VE engines. We feel Maruti will stick to the 1.2 K series engine for India. Maruti might launch it with 1.2 diesel engine from VW stable. We don’t expect the Indian version to get DSG gear box and 1.5 litre engine as the car will be too expensive for India. 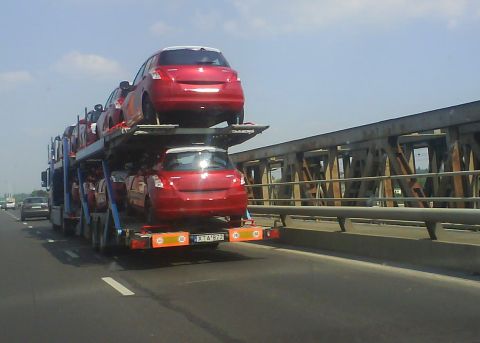 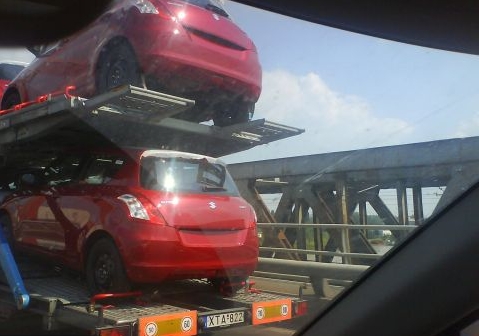 Tata Motors Finance (TMF) has launched a special Tata Nano finance scheme, under which a customer can get a loan with select documents in just 48 hours. TMF will provide finance up to 90% for […]

” Dude,we took a wrong turn” said Larry when we realized we were no where close to the INDIA BIKE WEEK 2014 venue. We were lost,  so we decide to  retrace our route back to […]