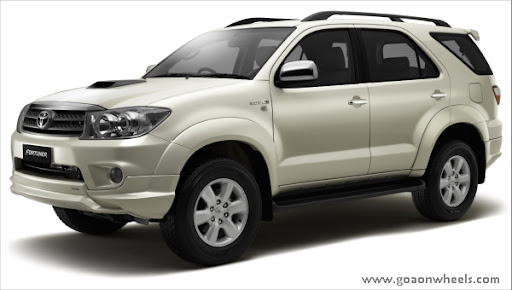 Toyota announced the introduction of the ‘Fortuner Anniversary Edition’ to celebrate more than 10,000 happy customers in its first year of launch in India. The Toyota Fortuner was launched on August 24, 2009 and since then has maintained close to a 60 per cent market share in its segment.

Adding to the perfect blend of both on-road and off-road capabilities, the Anniversary Edition of the Fortuner has an enhanced sporty exterior that will be available only in Pearl White colour. The features that contribute to the new look are a Front Bumper Spoiler, Rear Roof Spoiler and Rear Bumper Spoiler all in body colour, and a chrome plated Muffler Cutter giving it a distinct touch. The Fortuner Anniversary Edition has been priced at Rs. 20,45,000 ex-showroom Delhi. 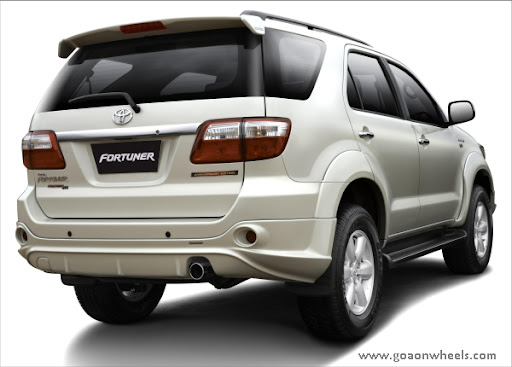 The company will roll out only 250 units of this special edition of the Fotuner to commemorate the occasion.

Commenting on the introduction of the ‘Anniversary Edition’, Mr. Sandeep Singh, Deputy Managing Director-Marketing, Toyota Kirloskar Motor said, “Today, as we celebrate both the first anniversary and the milestone of selling 10,000 units, we are delighted to introduce the Anniversary Edition of the Fortuner which will be made available exclusively to our customers who have already made bookings with us.

Bajaj auto which announced the exit from scooter market now plans to re-enter the growing and lucrative market. Bajaj auto is also planning to launch a new model from its Pulsar stable. The MD said […]

Toyota working on all new Corolla, launch by 2013

Toyota is working on the all new Corolla which is due for launch in 2013. Code named Project 140 the new Corolla is going to quite different in terms of design and now gets a […]