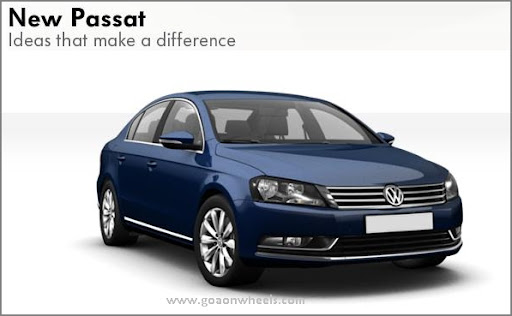 Volkswagen, said it will launch the all new edition of Passat in India with BlueMotion technologies by March this year.

“We will launch the all new edition of Passat in the Indian market by March 2011. It will be launched at the same time as the ‘Think Blue’ campaign is introduced in the country,” Volkswagen Group Sales India’s Director, Neeraj Garg, told reporters.

The company will introduce its ‘Think Blue’ campaign in the country at the end of the first quarter this year, he said.

Volkswagen has no major models planned for the next couple of years for the Indian market. To keep the customers happy and increase the number of footfalls, VW is planning to launch variants of the […]