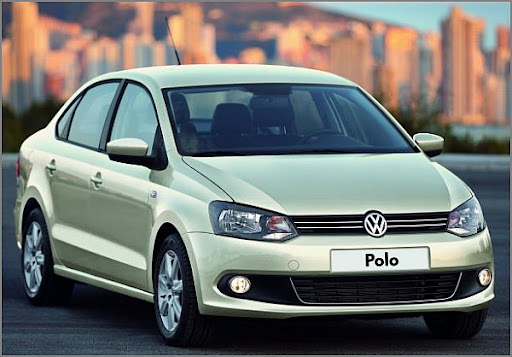 Volkswagen India, the company is all set to launch its all-new sedan, the new Vento on 6th July.  Vento was unveiled in Russia few days back and is now all set to fire the C- segment.  Vento will be the VW’s second volume model after its successful launch of the new Polo hatch back.
Vento will be offered as a premium entry level sedan in the country.

The new Vento will be manufactured at Volkswagen’s plant in Chakan, Pune and has been completely designed to the needs and expectations of the Indian consumer.Once launched, the C-segment sedan would be pitted against models like Hyundai Verna Transform, Honda City, Toyota’s upcoming Etios sedan, Maruti Suzuki SX4, Ford Fiesta, etc. The Vento will available in both petrol and diesel versions and is estimated to be priced between Rs. 9-10 lakh.