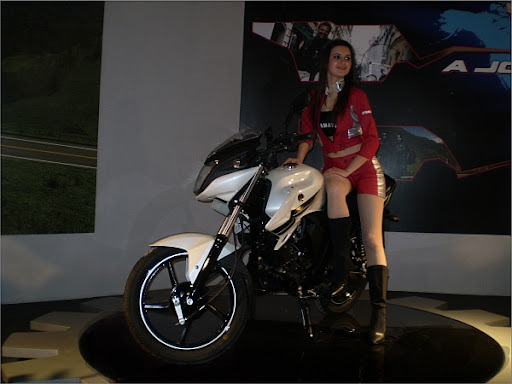 Yamaha plans to launch the YBR, a 110cc motorcycle on 14 April. This will be followed by the SZ, another model in the 125cc segment, in the second half of the calendar year.

Yamaha had showcased these bikes at the 2010 Delhi Auto Expo. The bikes looked production ready and look good in flash.

Yamaha is currently a small player, with less than 3% marketshare in the 9 million-unit Indian two-wheeler market. But it is eyeing a 10% market share by 2012. 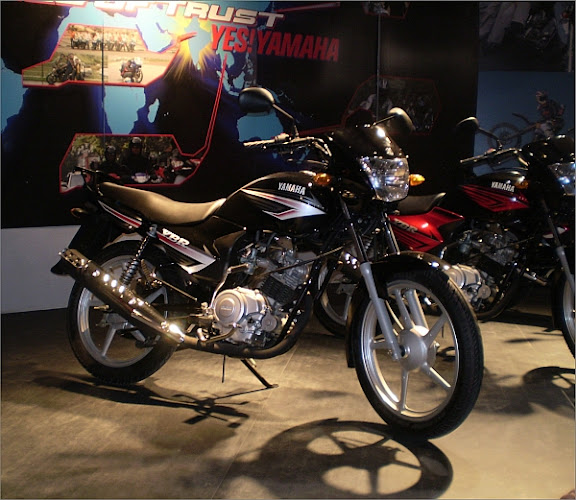 The new models are crucial to the company in achieving its target.

Yamaha currently sells Alba, G5 and Crux models at the entry-level. But they have been unable to replicate the cult status enjoyed by RX100, which was phased out in the late 1990s.

Mahindra is marketing the Verito aggressively. With creative and eye catchy ads the company is try to lure more customers. Check out the latest teaser.

Volvo XC60 to be launched today

The all new  Volvo XC60, will be launched today. It will be the first vehicle in a new generation of the contemporary cross-over segment. Volvo XC60 will mark the Swedish car company’s foray into the compact […]

Its time to rejoice.. Kar Motors Goa, Mitsubishi’s only authorised dealer in Goa is offering free insurance on the Mitsubishi Pajero and Outlander.