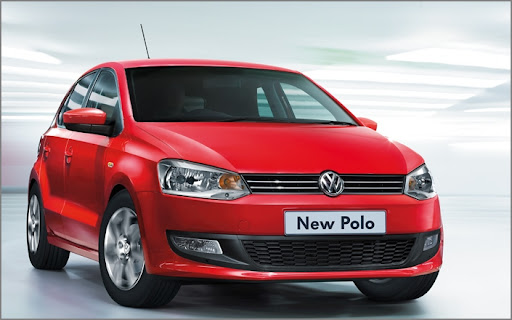 Petrol prices are touching the sky, however this is not stopping one drive a petrol car. Demand for petrol-driven cars has seen a sudden spike just when most carmakers have been ramping up their diesel engine capacity to meet huge demand that led to more than six months’ waiting period for the diesel versions of popular cars.

If a number of models such as Swift, Skoda Fabia, Ford Fiesta, Fiat Palio, Mahidra Renault Logan and Dzire saw much more demand for their diesel variants than for petrol cars, new cars such as Ford Figo, Volkswagen Polo, Hyundai i20 and Maruti Ritz see higher or equal demand for petrol variants vis-à-vis diesel.

Petrol cars are regaining lost ground against diesel primarily due to the narrowing price gap in both the fuels in recent times.

Maruti is churning out more petrol cars for latest hatchback Ritz than the diesel. Also, demand for the Swift petrol has increased after it was relaunched with a new 1.2 litre KB series engine in February this year.

Another reason against the diesel cars is their higher price over petrol and they are more expensive to maintain as well as fetch a much lower value on resale compared to petrol cars.