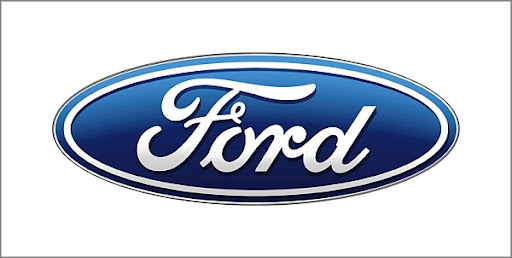 All those who are looking for an career in Auto industry and based around chennai, then some good news. Ford is going to hire 1,000 to meet the additional demand for its small car Figo.

Ford India commenced export of its latest small car — Figo, to South Africa as part of its plan to make India an export hub and hence Ford announced to hire 1,000 people for its Chennai facility by the end of this year.

Stating that their biggest problem was “capacity” with demand for the vehicles picking up, Boneham said, “South Africa was an impatient customer (for us)… We have got over 5,000 units in orders (for Figo).”

Besides South Africa, he said the company could export to newer markets, which it would announce in next few weeks.

To meet the domestic demand, the company has started a second shift of production from today at its manufacturing facility in Maraimalai Nagar near Chennai.

“The Ford Figo has a capacity of one lakh units and with the addition of second shift, it will go up to 1.40 lakh,” Boneham said.

Due to the additional shift, the company would recruit 1,000 employees at the facility by this year end, he said.

Since its launch in March, the company has so far received 24,000 bookings, out of which about 17,000 units were sold, he added.

Caculo Ford has launched the new Figo Aspire compact sedan in Goa. The car was lauched simultaneously at both the Verna & Panjim showroom. The Figo Aspire starts at Rs. 4.9 lakhs for the base […]

Ford India has launched an updated version of its popular hatchback, the Figo in Mumbai. The car has received a host of revisions that are mechanical as well as aesthetic. (Click here for our first […]