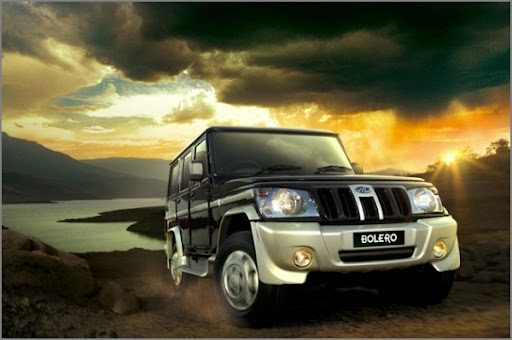 This achievement also makes the Bolero the first brand in the SUV/UV/MPV category to cross the 70,000 sales mark in a year, the compay said in a statement here.

The Bolero has evolved significantly since its launch in 2000, yet has retained its core DNA of tough and rugged. Over the years, it has incorporated a host of features and aesthetics which match the evolving lifestyle aspirations of Indian consumers, the statement said.

October 2008 saw the launch of the Bolero SLX with micro-hybrid technology which ensures better fuel efficiency by reducing wastage, the statement said.

Mahindra and Mahindra may have just broken ties up with Renault, but are committed to launch more cars. Mahindra is planning to invest over Rs. 1,000 crore in developing small cars.  According to soures Mahindra […]

Maihndra’s toughest off-roader Thar has been revamped and has some sexy new changes. The much-need AC and heater now come as a standard fitment in the new CRDe version only. Also, the Thar now comes […]